There has been a lot of chatter since Sushant Singh’s demise. That evening, we had one of our pre-scheduled fun Insta live sessions. When it ended, I received a few messages on the lines of “These sessions are the best part of my week”. These … 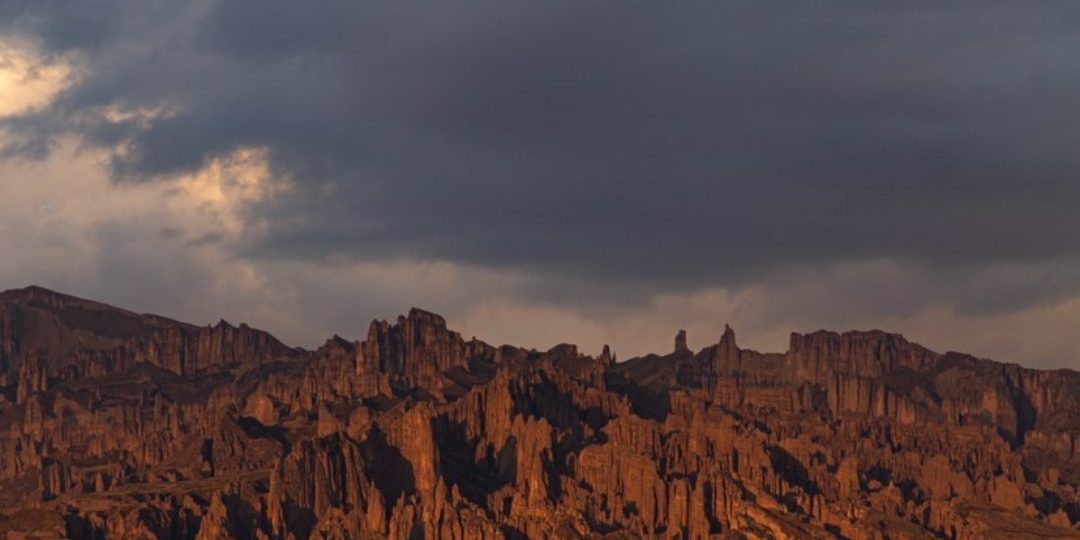 So, there he was, a stranger beyond continents…driving across…to show us the tallest mountain in all of Africa. And once again, travel, even in its virtual form left me thinking about how kindness can be found in the most unexpected ways and can be found …