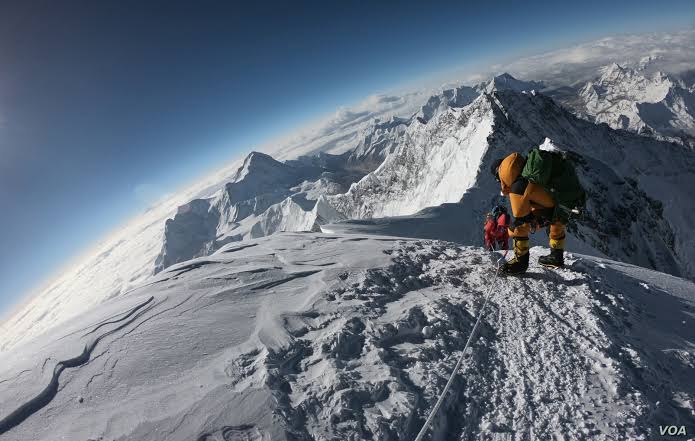 I was reading about Mount Everest the other day. The region above 26000 feet (8000 metres) is known as the Death Zone.  Besides hypothermia, frost bite, brain swellings, heart attacks, avalanches, the human mind starts shutting off at such high altitudes due to lack of …