When she first texted me in the autumn of 2018, I could sense she really needed a trip, a change of air, something that would reinvigorate her again. Finally one day, she booked my new year Kashmir trip.
The first day we met, she was so hyper- enthusiastic and loud that I thought in my head that we could never become good friends. Over the next two days, we moved from Srinagar to Pahalgam and Gulmarg, and something changed. I began to smile at all her antics, I saw her bond with everyone, and she became the life of the room. She was funny, she was uninhibited, and all the younger girls looked up to her. Dunno if it’s because she has two lovely kids, but her overall motherly instinct shone through her personality. By the time Kashmir ended, I was sure that I’d meet her and her family a lot more times.
What I did not know was that it would happen the moment I’d get back to Delhi. And again and again. I’d go over to their house, play cricket with her son Mahir, spend time with her and her husband and pretty Mairu. Within a few months, her brother, sister-in law, nieces were all travelling with me. Oddly, I had a separate bond with each one of them, and became privy to everyone’s lives. It’s a madcap family, but I love each one of them. 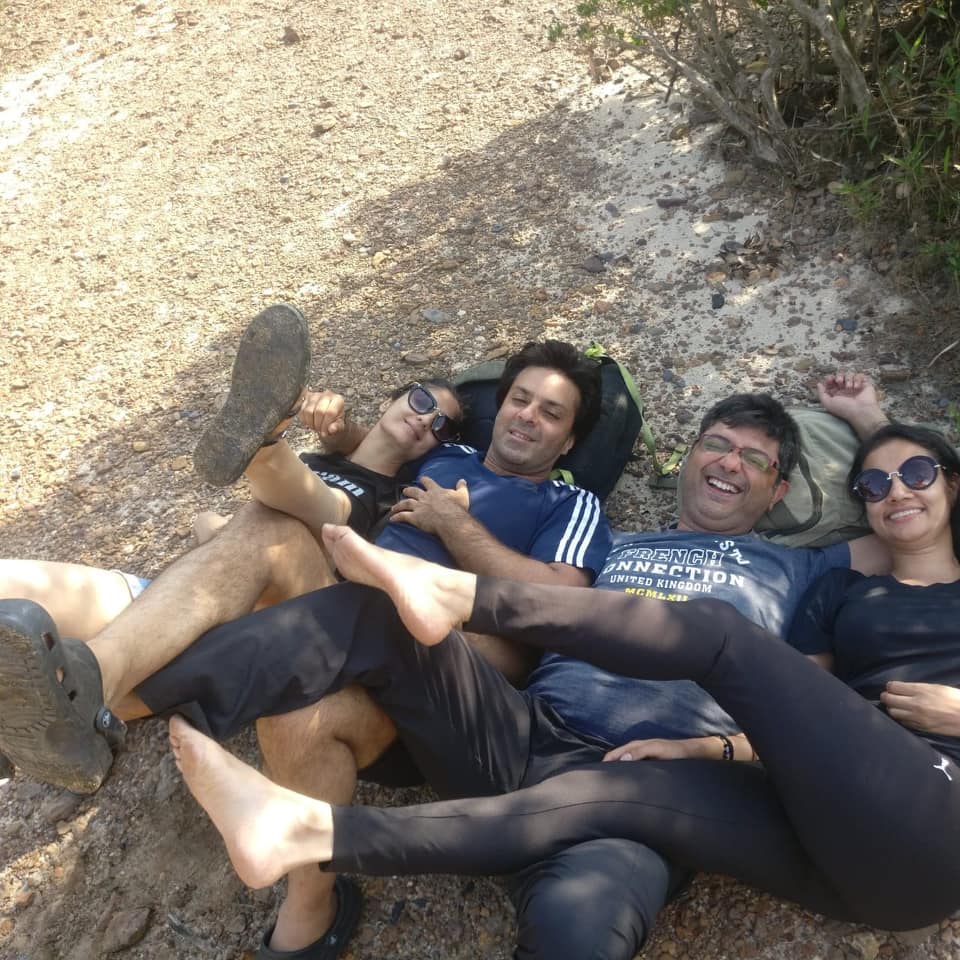 There are so many things that are enviable about you, Mehak. You are gorgeous and stylish (also you are so Delhi!!), but you are totally up for being a complete tomboy and a monkey just so that people around you can laugh. You are this warm person who can make anyone smile. Actually, you are like a flower – that thrives in the sunshine and droops in the shade.
But there is something about you that is above all this, that is rare. You are fiercely protective about the people you love. A lot of people think that about themselves, but you epitomize it. With you, I get exasperated because you put cream on me when I am working, you keep feeding me things when I don’t want to eat, and you try to stop me from doing some of my stunts in the mountains. But with you around,I know no one can say a thing to me. You will skin them alive before they could do a thing. In Meghalaya, when the local started to threaten me, our group had boys twice your size but it was only you who came right in front of me and confronted him. And I shall always smile when I think of how this woman thought she could handle that local goon better than me. You didn’t let me out of your sight even after hours, because that’s who you are Mehak. 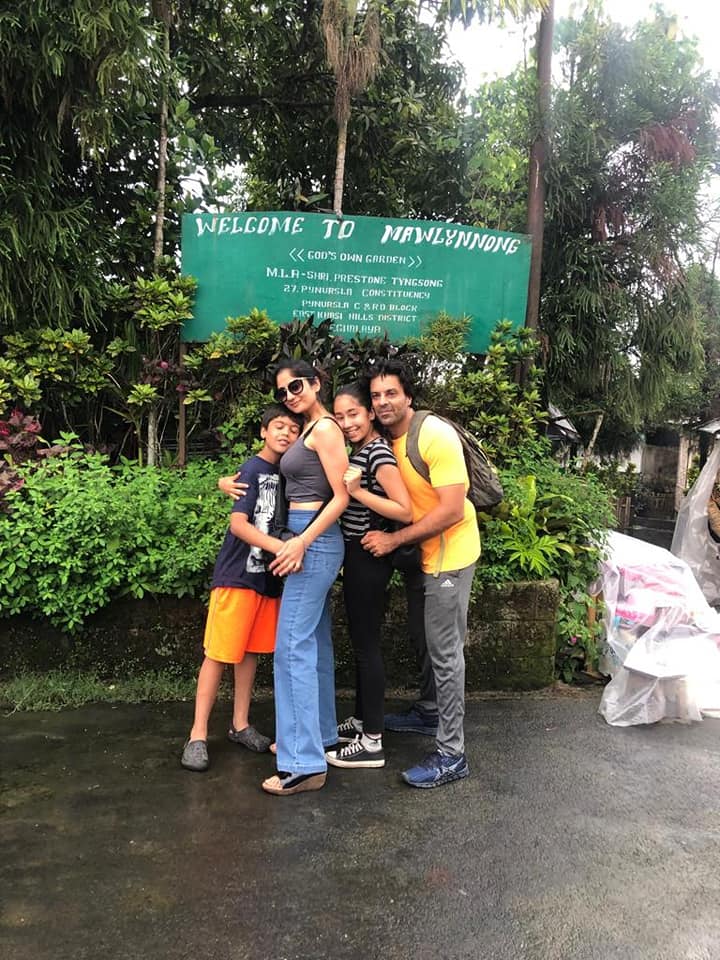 I love how you love your kids. I love how you are their friend. I love how for your daughter’s birthday, you wore a life size bear costume that was twice your size . But it’s so you to have done that. The word “strong” is used too loosely by everyone, but if I had to make a list of people that I’d use the word for, you would be there at the top.
I would never have imagined that within six months we would spend my birthday together in Kashmir. That you and Mairah and Yashu and I’d stay in a pretty house with orange trees in Croatia. That all of us would sit on the top of a bus in the mountains of Meghalaya. 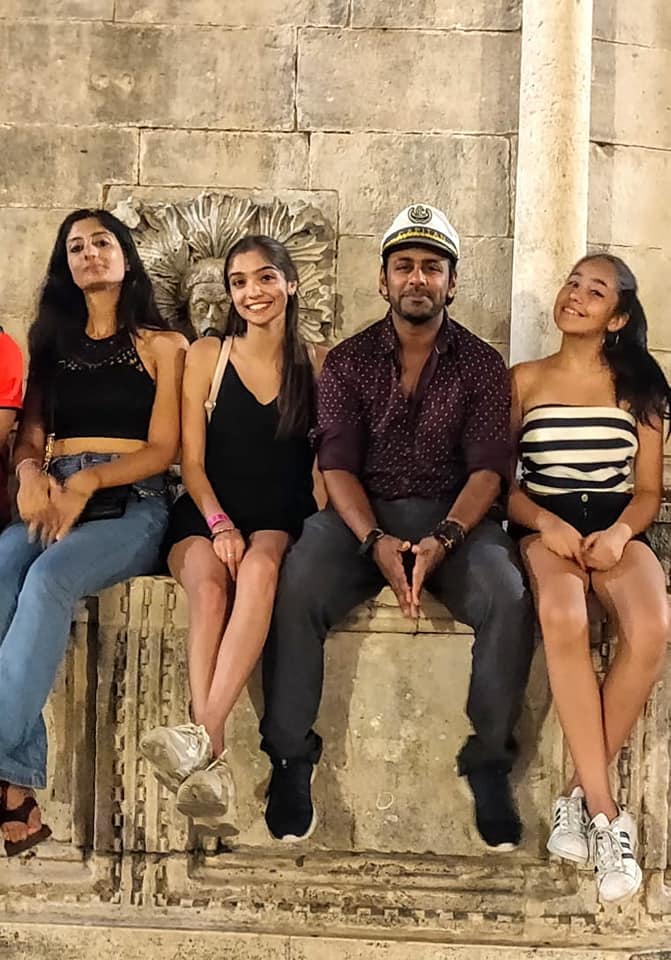 The first time I met Mehak, I thought she was this mad, loud girl. But today, you are one of my closest, closest friends and I will be there for you and your family forever. My people, my kids.

p.s But kuchh bhi karle, your daughter loves me more than she loves you