“It takes but one person, one moment, one conviction, to start a ripple of change.” 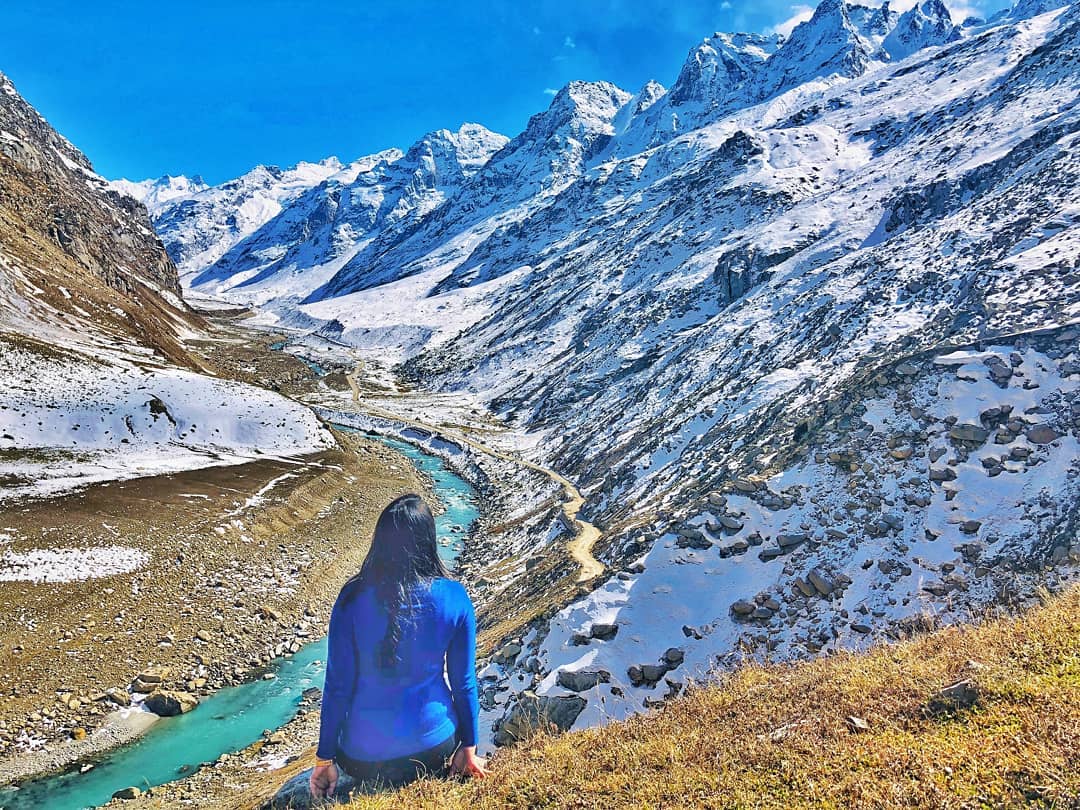 My first solo trip was to Dharamshala. I had travelled before with family, friends and even strangers but traveling alone was something I wanted to experience for the longest time. I booked my bus ticket, and started my journey. I was super excited but once the bus started moving, I got a little anxious. I was going to stay and travel alone for 3 days. What if I got bored, or what if I have an unpleasant experience. Thoughts like these kept coming to me and even though I tried to fight them, I started getting nervous as the time passed. So I called my mom, telling her how I was traveling solo and how I was so happy (I didn’t want her to worry so I skipped the nervous part). But you know how mothers are. She understood how I was feeling and she reminded me about someone from the past.

I lived in a small town of Uttarakhand until I was 10, and later we moved to Dehradun. When I was in 5th standard, we had a new English teacher. She was a 24 year old girl, who had just completed her college and instead of getting a job, she decided to visit and live in Uttarakhand for a year. People were surprised as they were not used to see young girls traveling solo in the mountains. When I think about it now, girls traveling solo is still not very common, forget living on your own for a year. Imagine doing this in a pre mobile phone era. That girl, my teacher became very close to my family especially my mother. She stayed at our home when she was sick and also traveled with us to few places in the state . She went back after a year and got an amazing job. Well, she deserves a separate post, but what my mother was trying to tell a nervous me was that if she could do this so many years ago then what was stopping me. I was connected to the world constantly, was going to a pretty touristic and developed place and have travelled before. I could not have asked for better words of support and motivation. 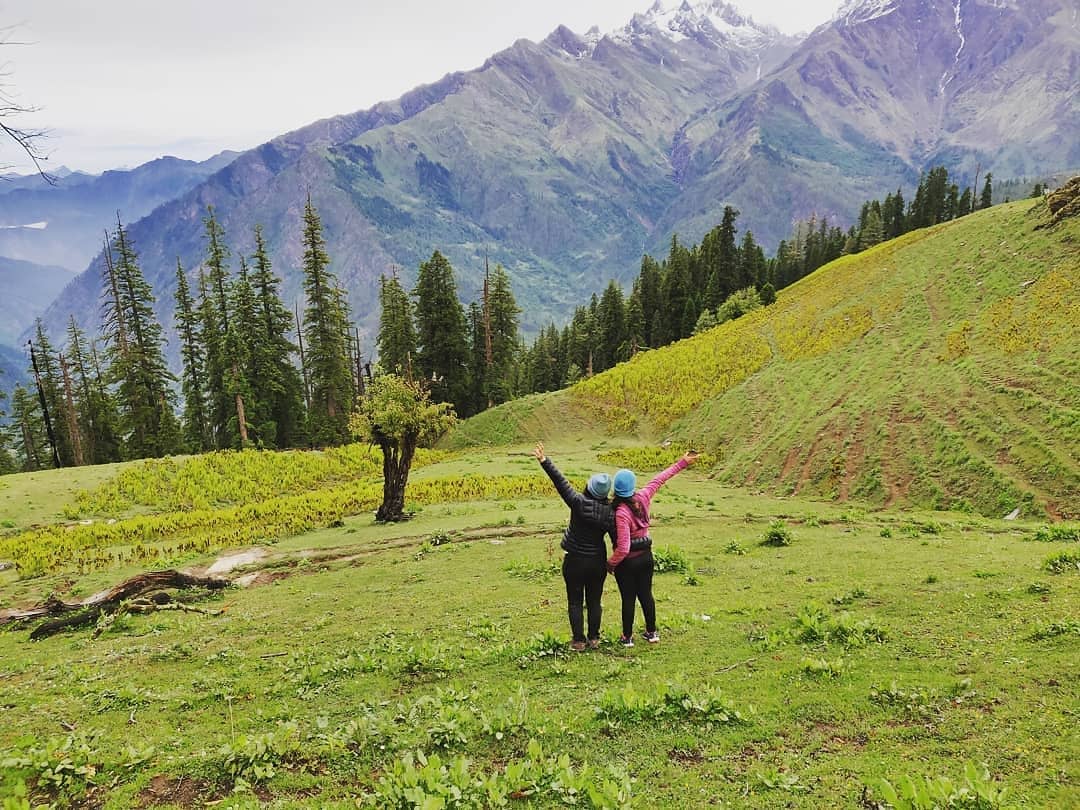 On that trip, I met amazing people, trekked on my own, talked to the locals, took part in a cleanliness drive, spent an entire evening sitting in a cafe and reading a book and eating a lot of food(Ofcourse). That one step made a lot of difference and made me see myself in a different light altogether.

I traveled solo to a few more places after that, discovered my love for travel and people, quit my job and starting leading trips. I realized how one step can change you in a way you never thought of. I feel extremely happy when I see the girls of our country traveling. I have met some of the most amazing women on my trips. We have shared life experiences and spoken at lengths about our dreams. Sometime you need to take one step which brings happiness in your life and today I want to share a couple of stories about that.

A little girl from Kashipur came to Rajasthan in December. First time alone on a trip with strangers, she was very quite on the first day. She later told me how nervous she was as she has never done something like this before. I smiled and replied that this trip will be the best experience of her life. As days went by, I saw her coming out of her shell, making friends, enjoying herself and crying on the last day as she didn’t want to leave. Before leaving, I asked her about the experience, and I was right. It was the best trip of her life. While going back, she was emotional as she thought she’ll never be able to do this again. Her parents wanted her to get married and were looking for a suitable match. I hugged her and and assured her that we will meet very soon. She surprised me when she came back for two trips in the next two months. She spoke with her parents and told them that she’s not ready to get married. Her parents were very supportive and told her that she can take her time and they will not force her. On the next two trips, I didn’t see a shy and quite girl. She was carefree and full of life, jumping in snow, dancing whenever and wherever possible, and was the life of the party. People adored her. I saw her talking to other girls in the group, girls who were travelling for the first time with strangers, girls who were a little nervous. And she told them “Don’t worry. This will be the best experience of your life.” 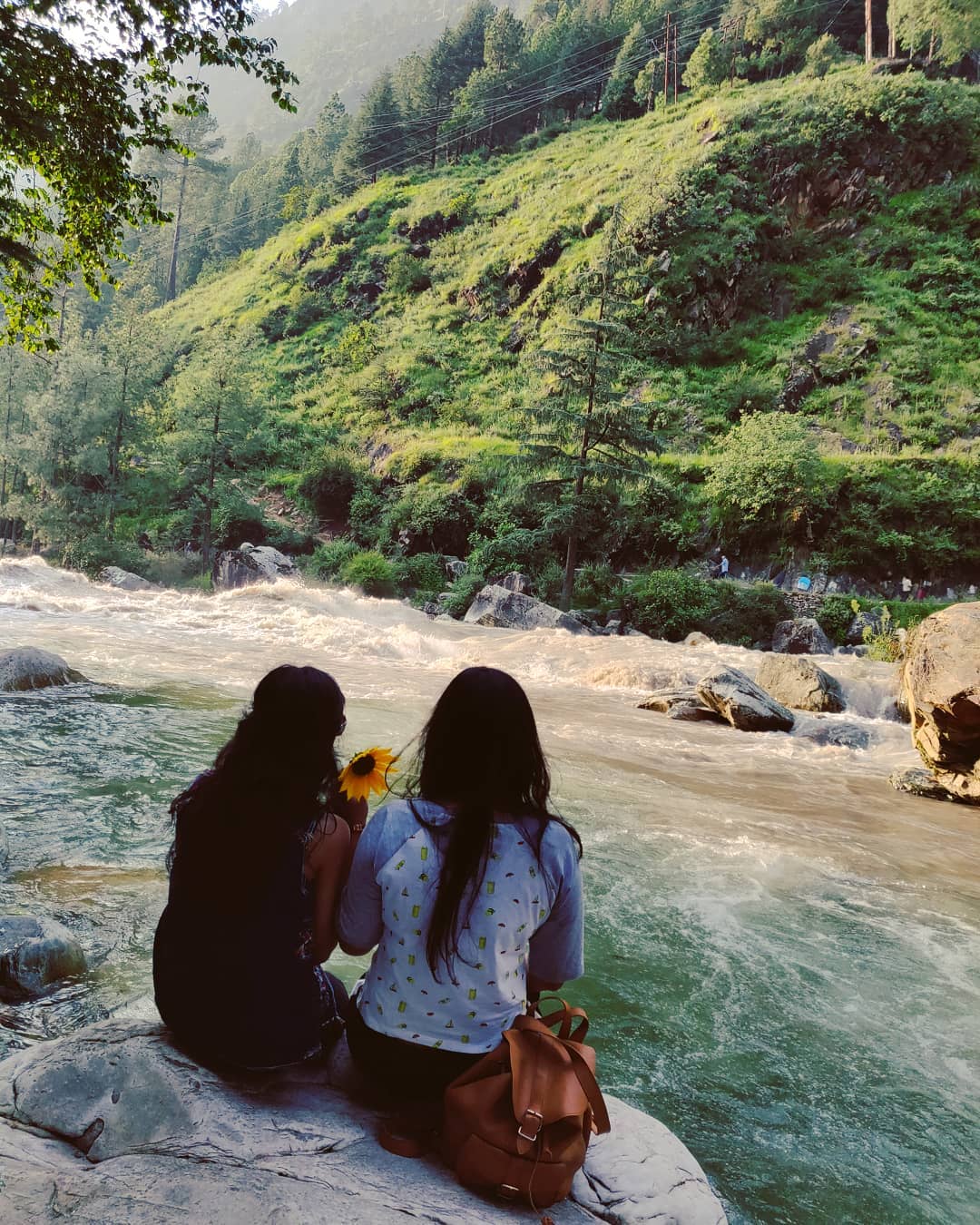 On another trip, a few of us started talking about the struggles girls in this country have to face. All of us were sharing our experiences on how we have normalized eve teasing, and how each one of us had experienced it. A girl was sitting quietly and I asked about her experience. She comes from a conservative family and got married at an early age of 19. Spending her life living in a protective environment, she was a naive and innocent kid who didn’t know anything about the outside world. She was happy and was dreaming about the perfect marriage she was entering into. It came as a huge shock to her when she realized that her husband and in-laws were exact opposite of what she had imagined. She had to ask permission for the smallest of things. She was given instructions on what to cook, how to clean and do the daily chores around the house, the amount of food she could eat and who she could speak with. On some days, when the family was angry with her, they used to lock her up in the room not giving her food for days. Once they made her stand in the sun in scorching heat for a complete day as they had to attend a function and didn’t want to take her along. She was not allowed to go out or speak to her own parents. She suffered in silence, not knowing what to do. She was still a kid, you see. The mental torture continued for months. And one day, she realized that this is not how her life should be. She had to take control, so she sneaked away somehow and called her parents who were shocked to know about everything. She filed for divorce, went back to her house and got enrolled in a college. Now, she is happily married to a man who loves her, supports her and is the wind beneath her wings so that she can fly high and get whatever she wants to. 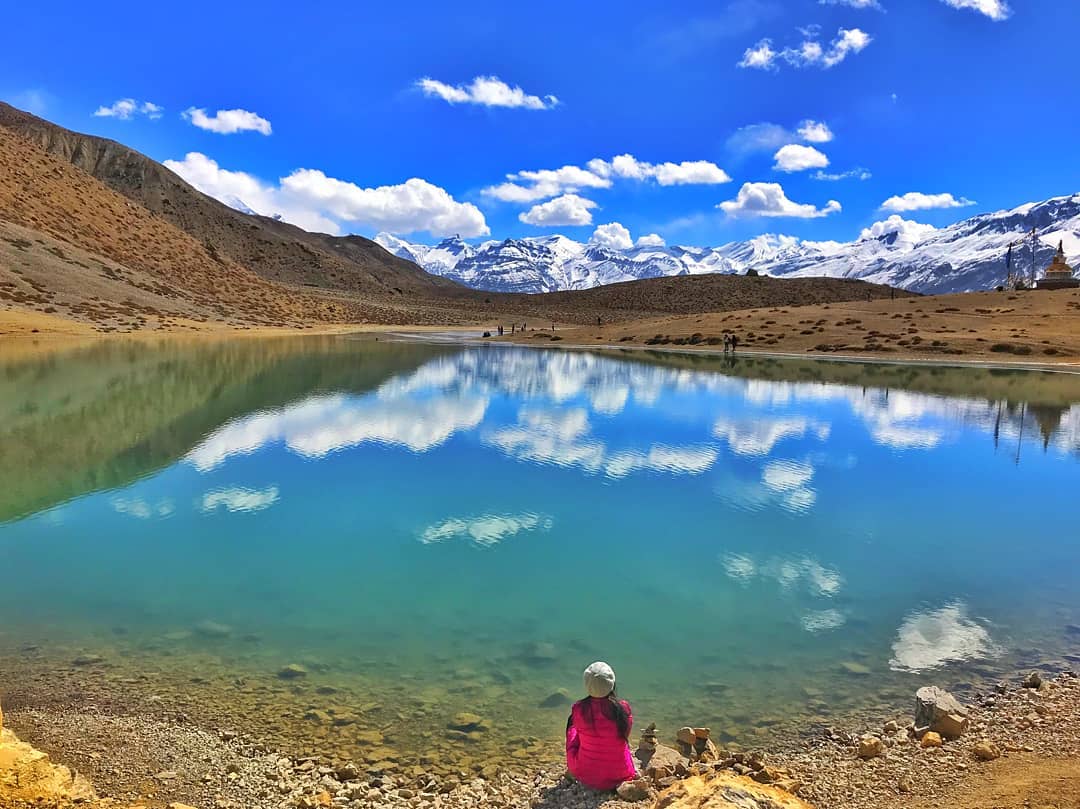