Harsh, joined OHOT in September 2017,when he co-lead a Meghalaya trip with Neeraj. His polite manner, and simple boy next door behaviour makes him a very likeable trip leader and trippers warm up to him easily.

Before joining the team, Harsh had done several mountain treks and was consistently one of the best trekkers everywhere he went.

His calm demeanour, willingness to learn and imbibe, and his desire that everyone should have fun, is what makes him a good trip leader. On a trip, you can see him clicking a lot of photographs, nudging and encouraging tired trippers to complete a trek, breaking into a dance (mostly Garba) anywhere and everywhere.  It has been noticed that his trippers keep dunking him in snow and make him resemble a snowman.

When he is not leading trips, he is an avid cyclist, and learning things to be better at his craft. He loves the Garba and if you are ever alone during Navratri, if you need a partner, just call us. We will send him to you. Or just go on a trip and pick up some ‘rad’ Garba moves! 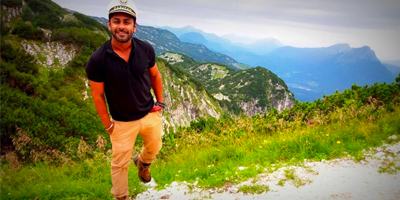 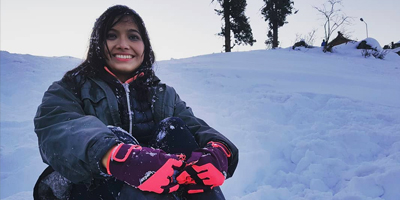 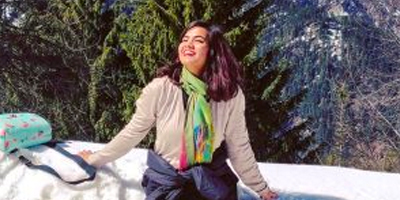