Home > Blog > Tales, Inspiration, Adventure > Candida Louis: The Girl Who Travelled From India To Australia On A Bike 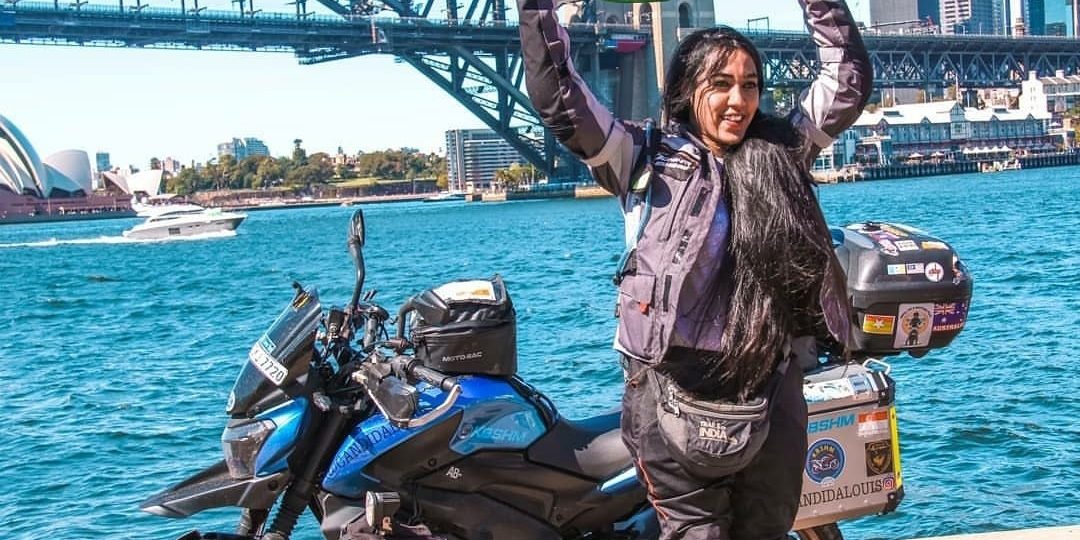 10 months, 9 countries and close to 28,000kms – This is a brief on the epic tale of Candida Louis who made it from India to Australia on her bike, fondly called, Skye.

Hubli origin’s Candida Louis fell in love with biking as she would sit behind her father as a pillion. But even as a little girl she always knew she wanted to be on the front seat. Then one birthday, her father gifted her a bike and then there was no looking back.

Soon after she got her own bike, she was bitten by the travel bug. She started travelling across India on her bike. Now the conservative country that we come from female travellers do tend to meet with raised eyebrows. Added to this was the combination of an added bike too. As you can imagine it wasn’t all that easy for Candida to convince her extended family and relatives into supporting this. However, as she took more and more trips and returned home safe, the confidence grew not just in terms of the idea of safety but also in terms of Candida’s ability to take care of herself.

Candida had been travelling on her bike in and around India, when she was chosen for the “Change Your World” fund travel project. She had led over 34 customized biking tours across 14 countries and continents at that time. She was even part of a biking tour wherein she along with bikers from USA and Canada, drove across and dropped laptops in remote villages of a Cambodian jungle. They interacted with the villagers and taught them how to use the laptop.

She chose Australia to fulfil this project as a tribute to Alistair Farland, a 24 years old biker who lost his life while riding from Alaska to South America and belonged to Australia. She decided to ride to his home country in order to “finish his ride”. In an interview, she spoke of how the last leg of the ride was an emotional one as she saw not only her friends and family standing to support her but also Alistair’s mom. She went onto live at Alistair’s house for a week during her time in Australia and even paid a visit to his grave.

She started her journey in Manipur in India and then drove across Myanmar, Thailand, Laos, Vietnam, Cambodia, Malaysia, Singapore, Indonesia and finally made it to Sydney, Australia. What’s impressive about her achievement isn’t just the ride but all the endeavours made during the ride itself. She would teach in local schools. She even helped build a school!

To add to the adventure, she saw a ghost in a forest and even missed a tsunami by just one day!

She credits her parents and close friends for having supported her dreams. She also credits other women bikers not just internationally but even in India for encouraging each other as a community to take the road not taken. To other girls out there who are also bitten by the travel bug and are itching to go out and explore but often find themselves daunted by what may confront them in the world outside, she gives a statement of encouragement by wanting to show them that the world is in fact safe. “Don’t be afraid of the unknown. Take the first step and everything will follow.” 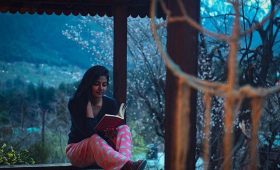 The Girl Who Belonged to The Mountains 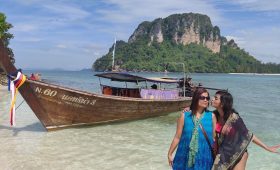 Niyati Saxena’s mom, on how she feels about her daughter’s travelling 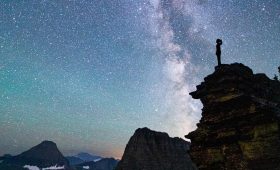 Lexie Alford: Youngest person in the world to have covered all 196 countries